The Missfits documentary released on KQED

Last season, the Missfits had the pleasure of having Ellie Wen, an award-winning filmmaker, film a documentary about us. It follows girls on the team through competition and through navigating life as teenagers. The film was recently published by KQED's Truly CA. Click here to stream The Missfits today, or visit the Missfits documentary website to learn more.

The Missfits (FRC Team 6418) is an all-female FIRST Robotics team based in San Francisco, California. The team is open to all girls attending high school in the SF Bay Area.

Our goal is to introduce female youth to engineering and technology. ​Our mission is simple: to show girls that they can do and be whatever they want. 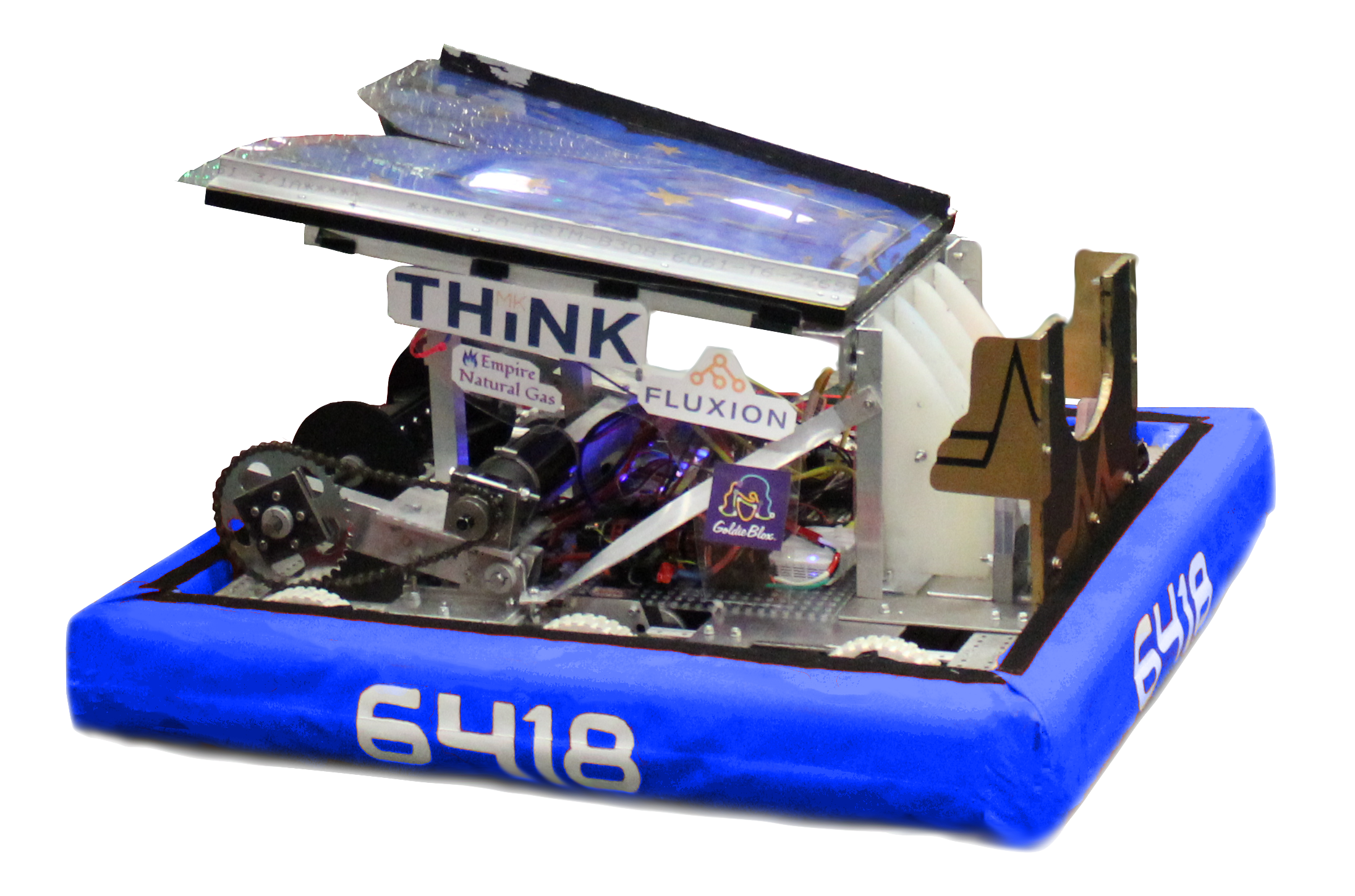 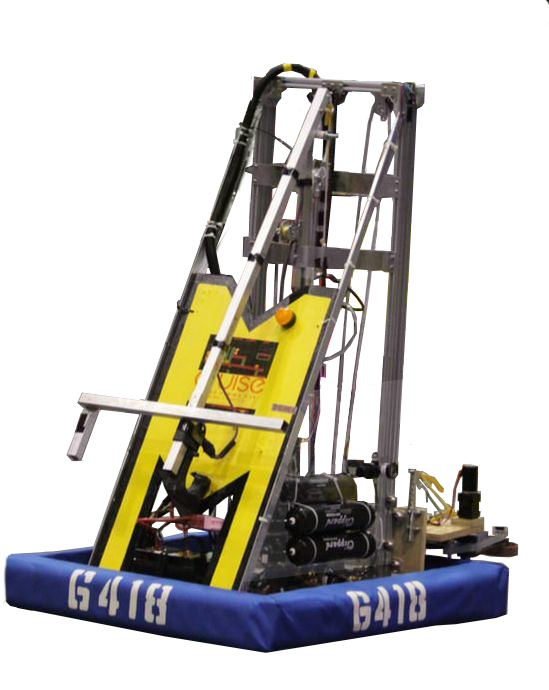 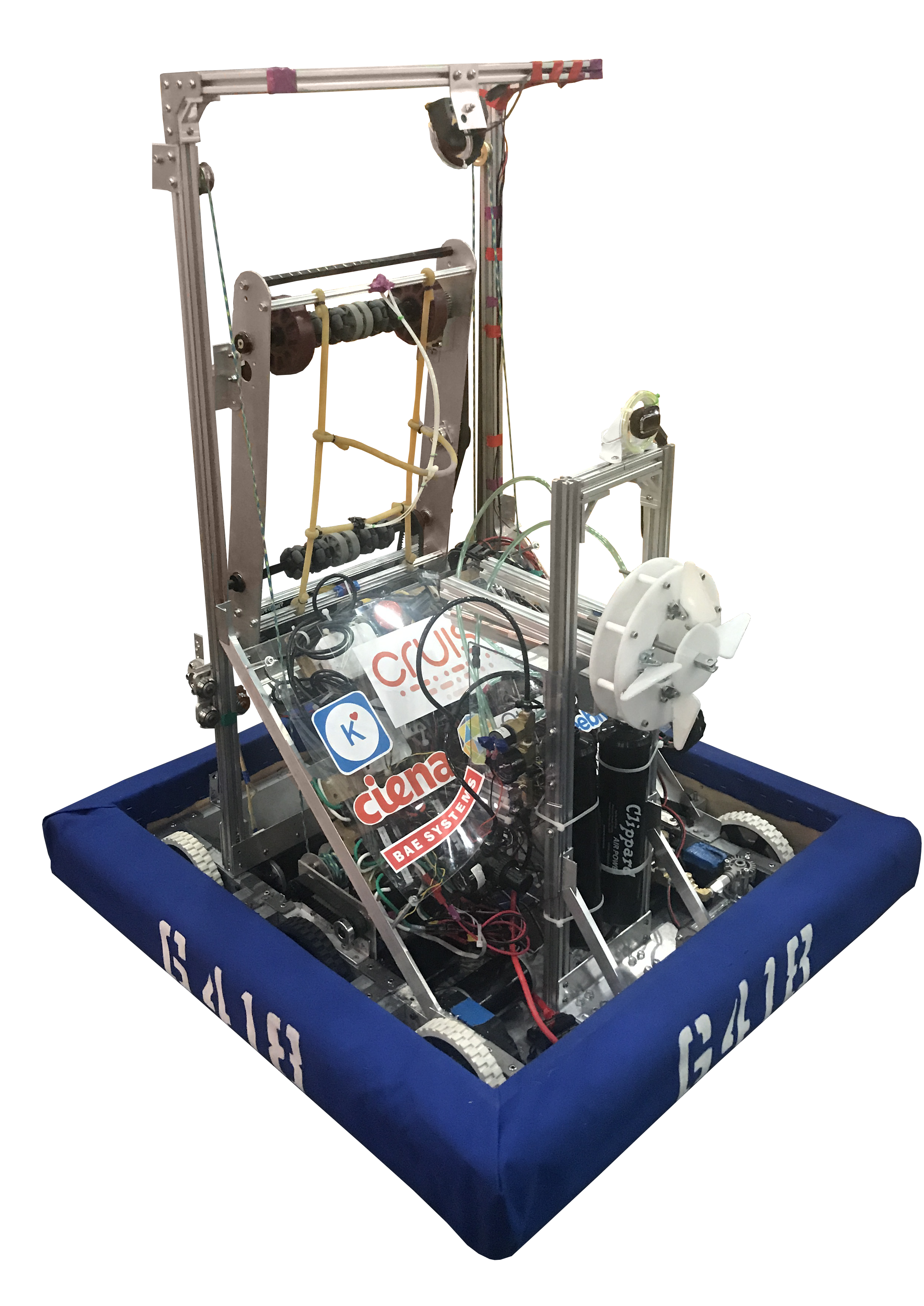 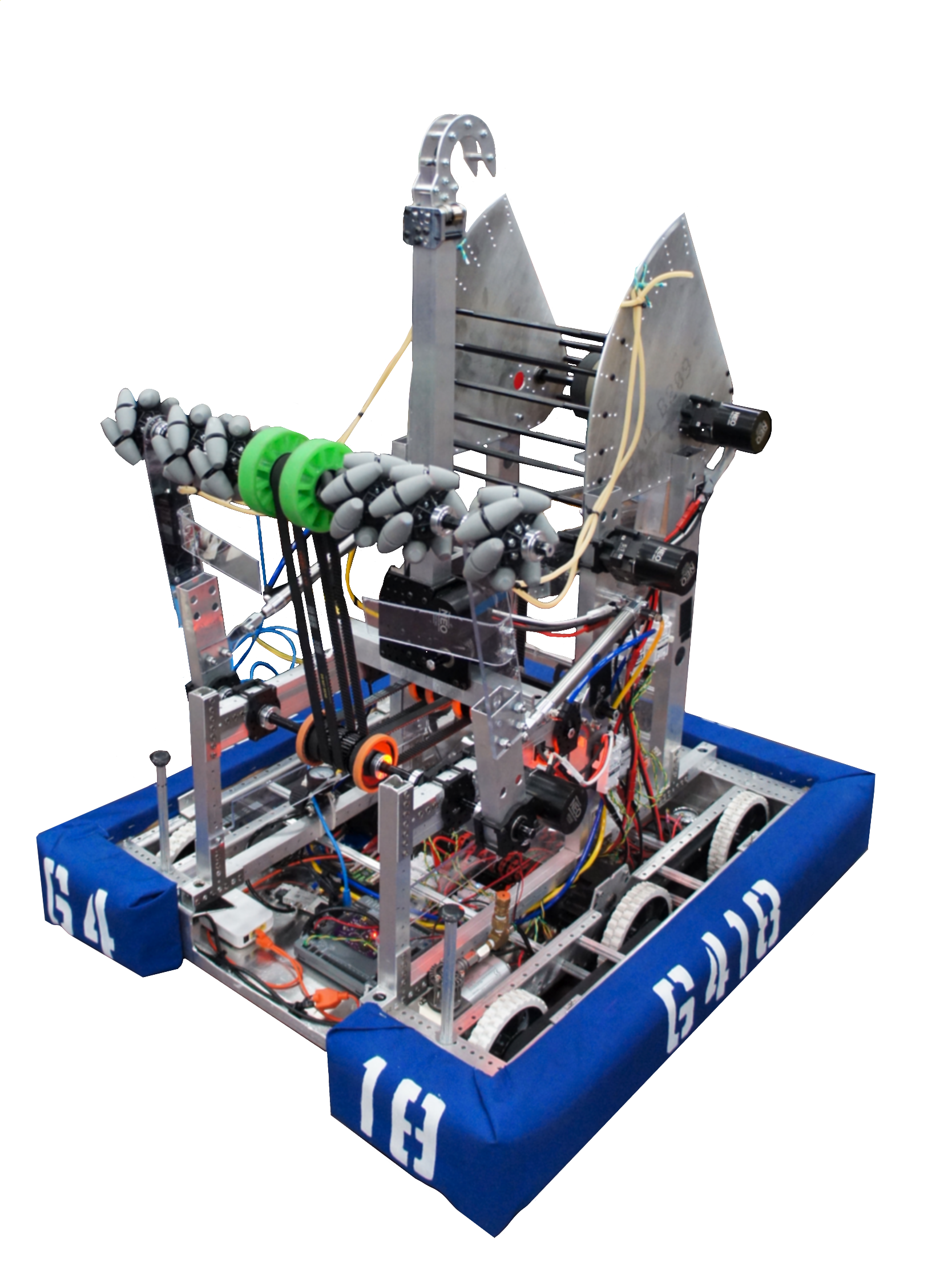